A man in his late 50s constantly cuts out newspaper articles and gives them to his coworkers who he feels would enjoy them. He has worked with this organization for over 20 years and knows all the employees very well, including their personal interests. This man, for the most part, gets along very well with his coworkers and is well liked by them.

The newspaper articles he gives out are on a variety of topics, from troubleshooting car engines to corporate takeovers, lawn care maintenance tips to personal health advice and scientific breakthroughs. The newspaper man has not had any blowback from his article audience, which signaled (to him) that people enjoy receiving and reading them.

The newspaper man’s son also works for the company. The son also happens to be dating a woman who works for the company—and the two have been dating for 2 months when his girlfriend receives a newspaper article on her desk.  The article’s headline reads, 20 Things to Think about before You Get Married. When the son learns of this action, he is not happy but chooses not to say anything to his dad. The young woman is a bit surprised and not quite sure what to think, but she also remains silent on the issue. It isn’t until the one son confides to his brother what their dad has done, and this brother nonchalantly brings up the topic to their father on the phone. Bad move. Their dad reacts very defensively and the conversation is extremely hostile and unproductive, as they both defend their positions and refuse to listen to the other’s points. Both parties end the phone call distressed and upset. 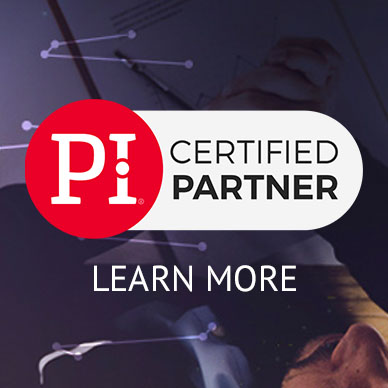 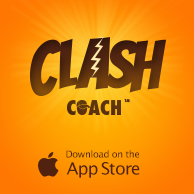 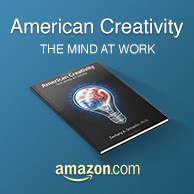